Sunday snippet from my upcoming release THE ARRANGEMENT due for release on 27th August.  I read a slightly longer snippet from the scene in the audio so if you enjoy the post  take a listen… 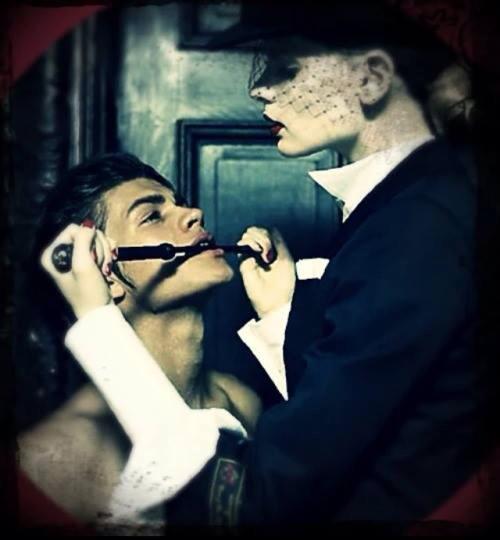 Audio File ( seems to work best with google chrome, give it a few seconds…)

In the back room I wander past a male pony sub. In full dress, he is wearing tight leather shorts and a horsetail that can only be held in place with a butt plug. The bit gag in his mouth looks equally uncomfortable, but the masterpiece is the knee-high black leather platform boots fashioned into a hoof at the toe. Beautiful and diabolical. Without a heel, the platform-style pony boots force him to stay on the balls on his feet. Even from my position I can see the strain of being on his toes, his calf muscles are pulled into tight hard balls. The pony is covered in a fine sheen of sweat as he balances not only his own weight, but his mistress on his back.

Legs looped through his bent arms and thighs clutching his sides, she sits high on his back, head and shoulders taller than everyone. Imperiously passing through the crowd, a naked Lady Godiva wearing only thigh-high riding boots, shiny black leather gloves and a Victorian riding-hat on top of her dark curls. Immaculate red lips curled in a smile as she wields her crop. The crack of leather on skin guiding her pony along.

Fascinated I follow until the mistress sinks her hand into his hair, grabs a fistful and harshly pulls her pony to a stop. She dismounts and then nudges him backwards with her crop, maneuvering him until he bumps up against an empty couch.

I stand against one of the walls, my rib cage straining in my corset as if I’m holding my breath while his chest heaves. Godiva stares into his eyes for the longest time. Her hands stroke down his arm, his flank and muscled abdomen. Muscles and skin twitch under her gloved fingers. He is covered in welts from her crop and I assume they’ve been playing this game for quite some time.

Seeing them face-to-face like this, I appreciate how tall he is. Well over six foot in those boots. Muscled like a laborer. She looks so small. And yet all the power is hers. 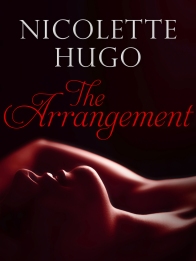